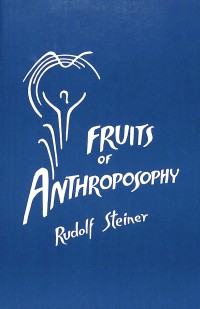 These talks offer a fresh and exceptionally clear approach to the anthroposophical path of knowledge. Imagination is described as broadening our experience of memory to cosmic dimensions. Inspiration is described as an extension of forgetting. And Intuition is shown to be the way that the spiritual world bears fruit for the future of human evolution. Steiner also discusses the difference between our causal explanations of natural world around us and the “moral world order” and its relationship to human morality and freedom.

Anthroposophy and its methods are described not as a new “religion” but as a path of knowledge that helps us to overcome our habitual ways of seeing and and to truly perceive both the sensory world and the suprasensory world.