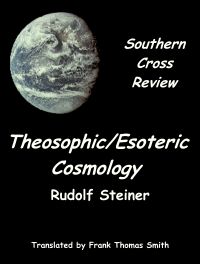 These lectures are the first three lectures in the lecture series entitled, Awareness — Life — Form, published in German as, Bewusstsein — Leben — Form.