The Occult Significance of the Bhagavad Gita
GA 146 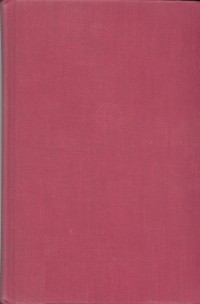 Steiner reveals the results of his spiritual scientific research into the Bhagavad Gita. With extensive details and insights he shows how the inner path inspired by the lofty Krishna was balanced and completed by what Christ brought to humanity.

This lecture series was translated from shorthand reports unrevised by the lecturer, from the German edition published with the title, Die okkulten Grundlagen der Bhagavad Gita (Vol. 146 in the Bibliographical Survey, 1961).

This translation has been authorized for the western hemisphere by agreement with the Rudolf Steiner Nachlassverwaltung, Dornach, Switzerland. Translated by George and Mary Adams, with emendations by Doris M. Bugby.