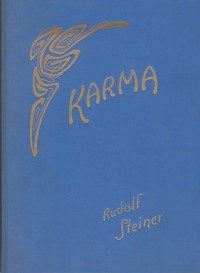 Six lectures given at Dornach, Switzerland, from 16th February Translated from shorthand reports unrevised by the lecturer. The original texts of the lectures are contained in Vol. 1 of the series entitled Esoterische Betrachtungen karmischer Zusammenhänge in the Complete Edition of Rudolf Steiner's works. (No. 235 in the Bibliographical Survey, 1961). Translated by Henry B. Monges