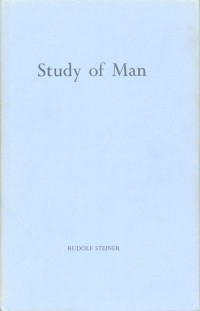 These fundamental lectures contain the core of Steiner's view on the psychology of the human being. He covers such topics as mental pictures and will; memory and imagination; the soul activities of thinking, feeling, and willing; the forces of sympathy and antipathy; the twelve senses; the hierarchy of forces that move the will; and much more. This volume was part of the basic training material given by Steiner to the teachers of the first Waldorf School in Stuttgart and is still an important part of Waldorf teacher training.

The German text of the following lectures is published under the title Allgemeine Menschenkunde als Grundlage der Pädagogik (No. 293 in the Bibliographical Survey, 1961).